Free love and sexual exploitation, diversity and racism, walks in the park and walks to the drug shops; with its liberal laws and multiculturalism, Amsterdam‘s reputation as the city of tolerance has blossomed in recent years, but is it perhaps rather more fittingly the city of neverending antitheses?

Dorchan Leidholdt views prostitution as ‘slavery’ and the ‘domination and control of an individual’ whilst Guardian journalist Julie Bindel when interviewing former prostitutes Louise and Martine Fokkens aged 70 from Amsterdam concludes ‘it is almost impossible to get a sense of whether the twins regret their lives in prostitution underneath the joie-de-vivre attitude both have adopted’.

Can prostitution be defined in absolutes? Have a look and see what you think of the lives of the oldest prostitutes in the world and of prostitution as a  modern form of slavery. 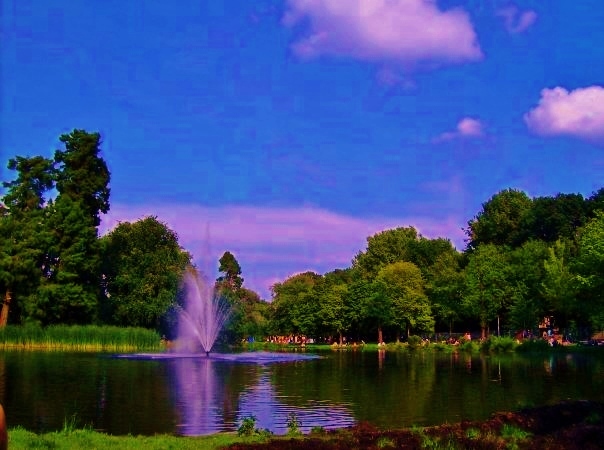 With its vast imposing lake, fountains, greenery, comedy shows, street skaters and operatic performances- like flies to honey- the huge Vondel Park attracts a multiculturally diverse crowd that includes children, parents, teenagers, tourists, locals, the elderly and bucketfuls of the most charismatic characters Amsterdam has to offer. 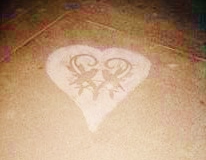 Whatever its nature- be it fleeting, everlasting, hippie, free or commercial- thousands continue to flock to Amsterdam’s concrete pavements each year in search of love. 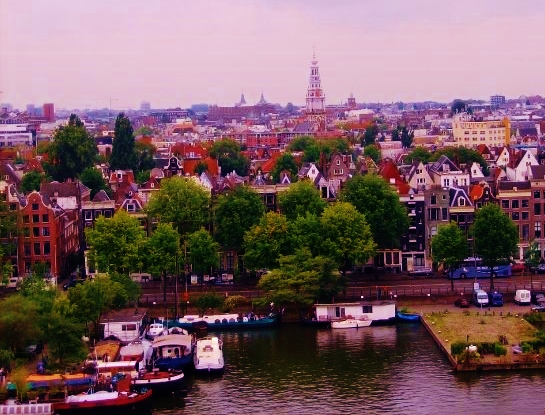 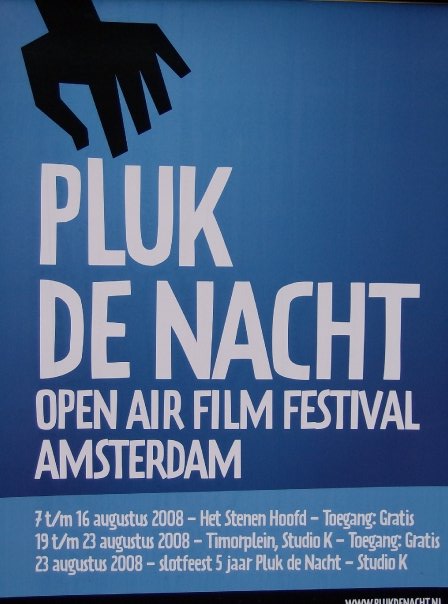 Pluk de Nacht, the annual film festival that’s never short of quirkiness takes place in a former harbour on the outskirts of Amsterdam in August. Offering handmade food, deck-chairs, live bands and outdoor cinema it is a firm favourite with tourists and film lovers looking to take a quiet break from the animated energy of the Red Light District and experience more of what this many-sided city has to offer. 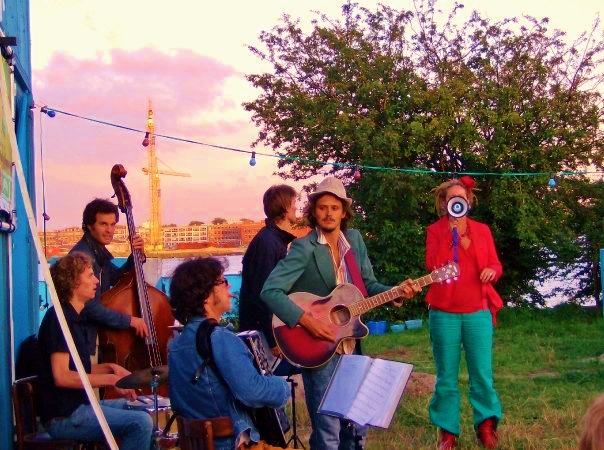 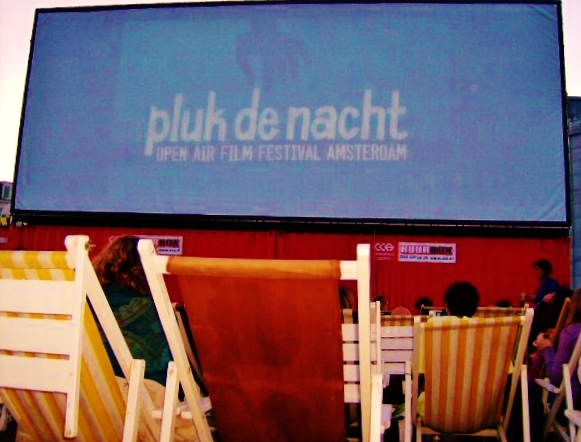 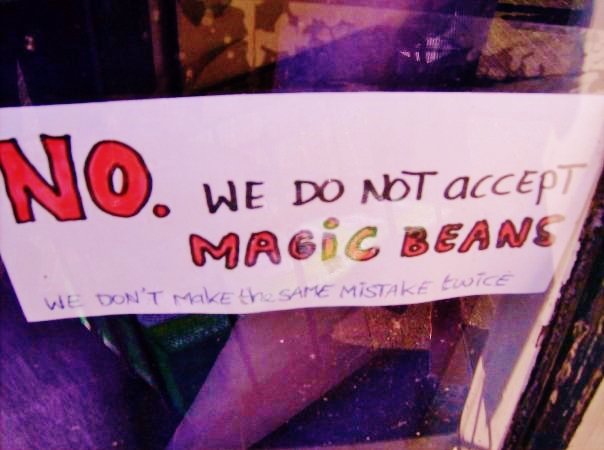 With coffee shops at every twist and turn offering more than enough in the way of enchanted chocolatey treats to make frequenters escape to their own unique hallucinated world of magic, sadly the currency they use is not as fairytale as the services they offer. 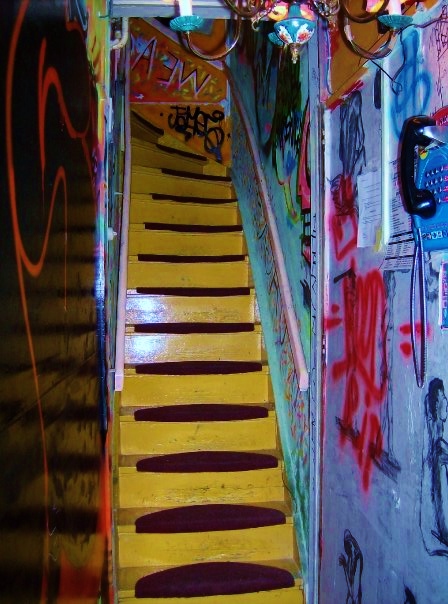 Calm Christian retreats back onto vibrant graffiti-filled shacks; the eclectic mix of accommodation in the Red Light District epitomises Amsterdam and its endless paradoxes. 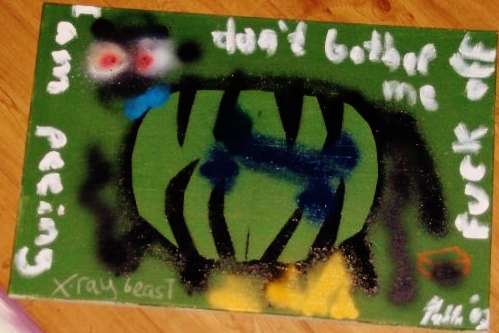 When taking a trip to Amsterdam the city of freedom, remember to expect the accommodation staff to be as friendly as the artwork they display. 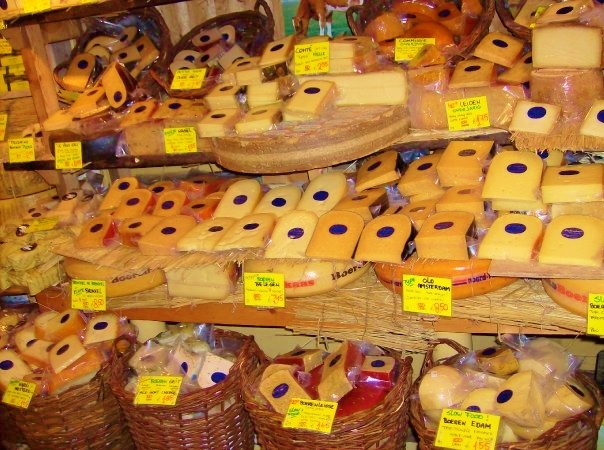 For cheese lovers, cheese-laden emporiums spill out over the streets of Amsterdam like glistening golden beacons, yet, for those less fond of the yellow delicacy, the mere sight of them is perhaps just enough to make you nauseous. 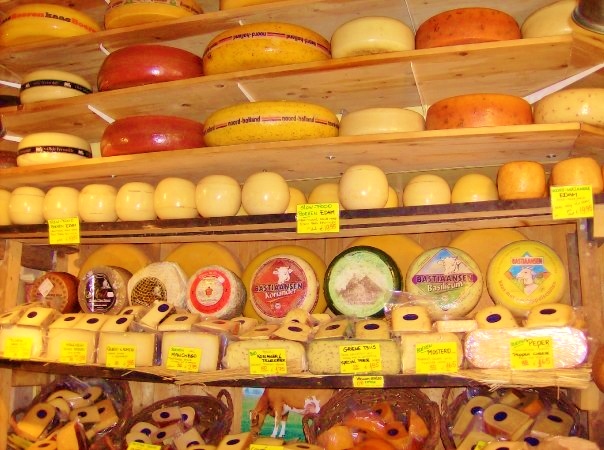 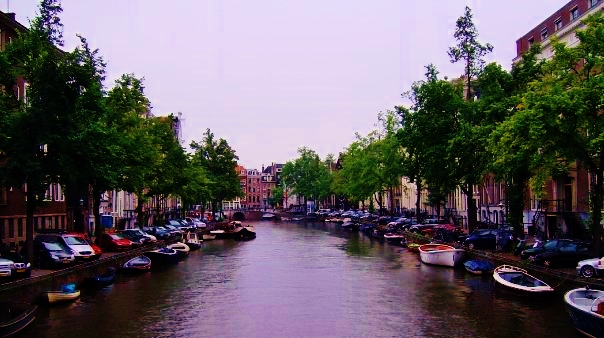 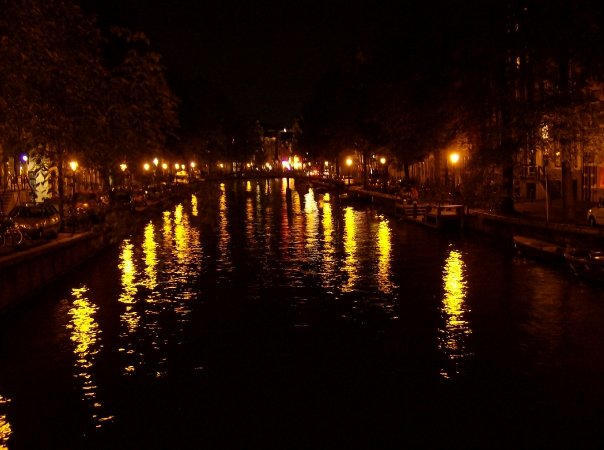 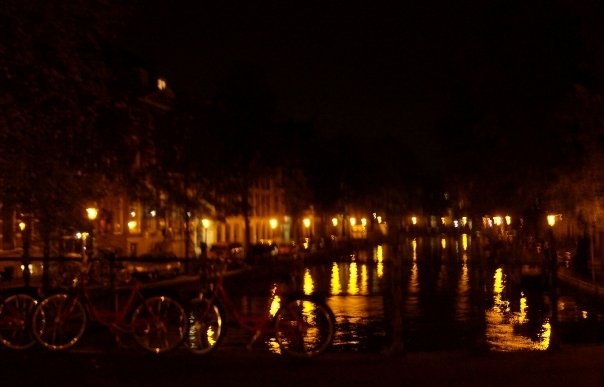 Amsterdam’s enchanting maze of bike-lined canals makes for the ultimate daytime escapade, however, with its uncannily similar scenes on every corner, this midnight labyrinth is no picnic for the directionally challenged and beyond dusk should only be ventured by the more intrepid of explorers. 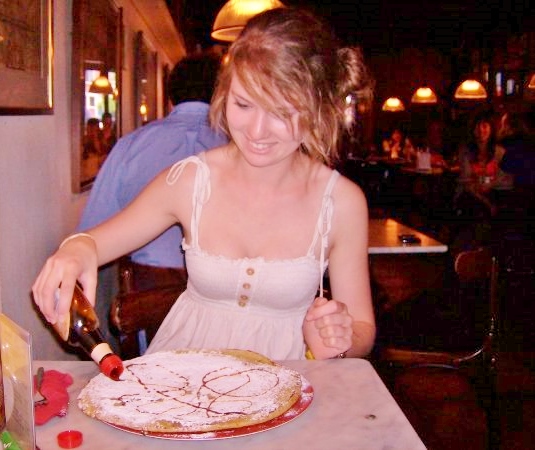 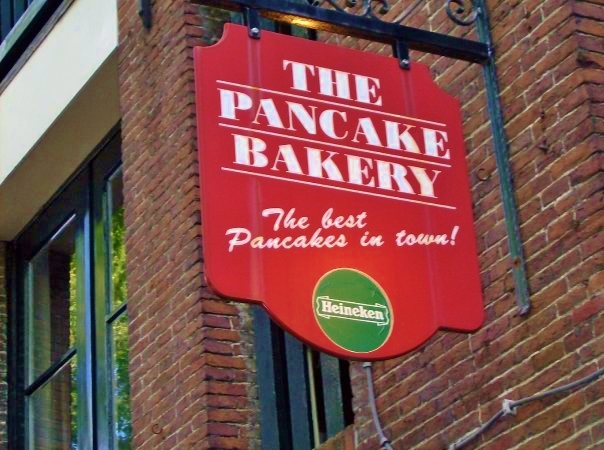 Thankfully for open-mouthed passers by awaiting devilishly decadent pancakes, Amsterdam’s Pancake Bakery does exactly what it says on the tin.

Although drugs are freely available in coffee shops, if you’re planning a trip to Amsterdam then perhaps you might like to familiarise yourself briefly with some of the lesser-known laws of which travellers should be aware.

These blogs are also excellent ways to find out more about the multi-sided city that is Amsterdam: Cheese,  Cycling in Amsterdam, The unwritten Amsterdam cycling rules, Amsterdamming, Latest Quest to Tame Prostitution, What you should know about legalized prostitution, Guide to Amsterdam, Hear the World’s sound, Seize the Night and An Amsterdam Adventure.

24 thoughts on “Amsterdam: The city of paradoxes”