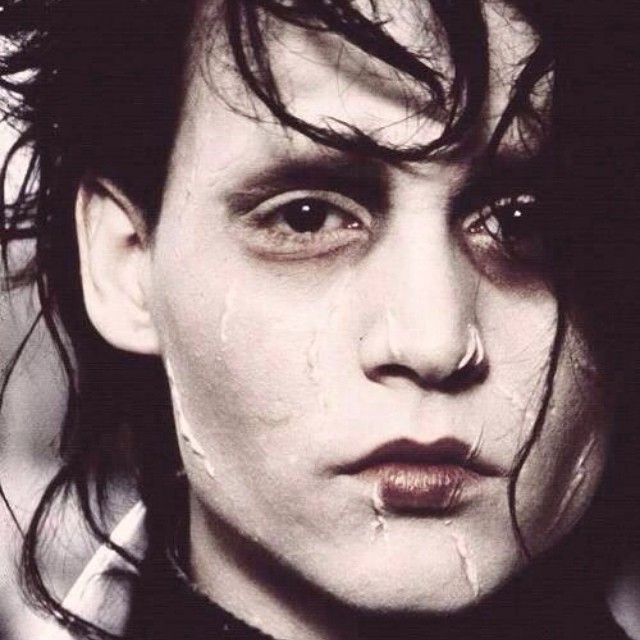 ‘The only gossip I’m interested in is things from the Weekly World News – ‘Woman’s bra bursts, 11 injured’. That kind of thing.’ –Johnny Depp

From screaming at premieres and lustfully throwing undergarments, to longingly penning odes of love- endless amounts of girls, women (and men?) long to surreptitiously slip between the sheets of cinema’s eccentrically complex Johnny Depp, but to ensure success, perhaps they ought to follow in the footsteps of his romantic conquests when trying their hand at their own bit of serenading…

Johnny married Lori Anne Allison in 1983 at the tender age of just 20 for a marriage that would last 3 years.

Johnny’s engagement to Winona Ryder began in 1990 after the two met on the set of Edward Scissorhands; ‘Winona forever’ read his tattoo, but alas, love is more fleeting than alcoholism and the tattoo was later changed to ‘Wino forever’ following their split.

‘He was so desperately in love with Winona, that when they broke up, he wouldn’t admit it was over for the longest time.’ – Tim Burton

4. Never leave the house without make-up on. 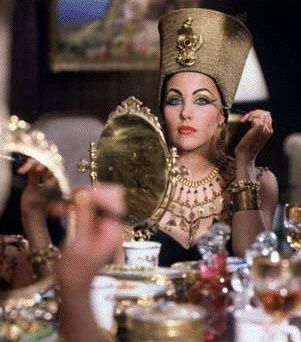 Another near miss as Sherilyn Fenn briefly gets engaged to Johnny Depp after meeting on the set of Dummies. 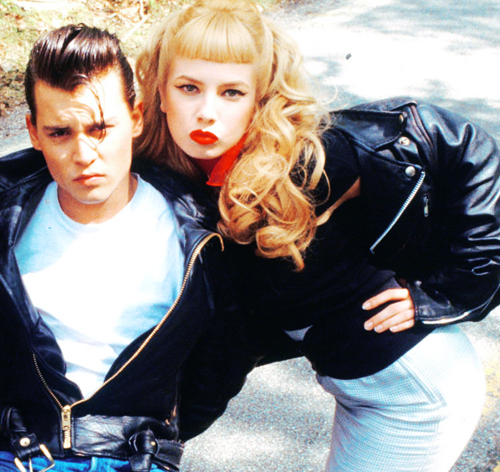 6. Shower only in Champagne. 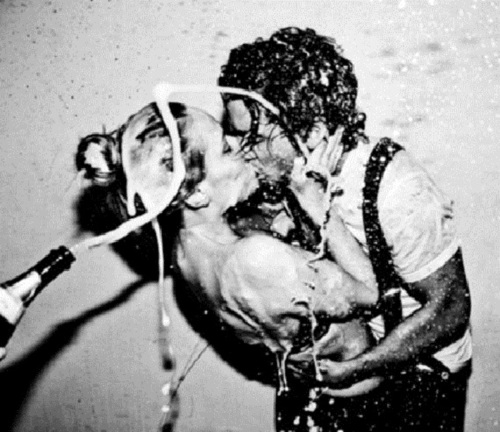 Reporters & photographers the world over exploded with journalistic excitement as 4 years of Hollywood romance ensued for celebrity couple Kate Moss and Johnny Depp from 1994 till 1998. 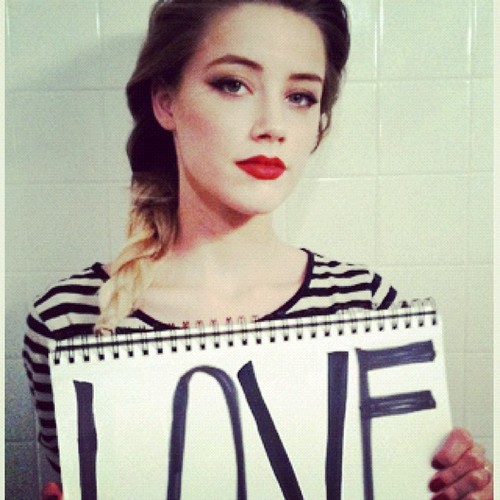 The stunning Amber Heard’s (27) affair with Johnny Depp (50) is sealed with another proposal in 2014.

12. Then proceed to flail your naked supermodel body at him for the next four years.

14. And remember, always fake smoke whilst wearing a bandana if you lose your bra. 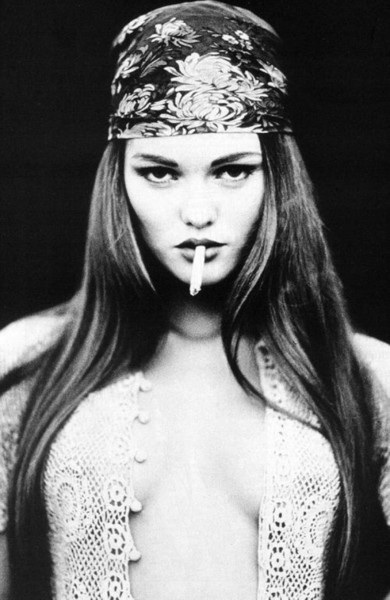 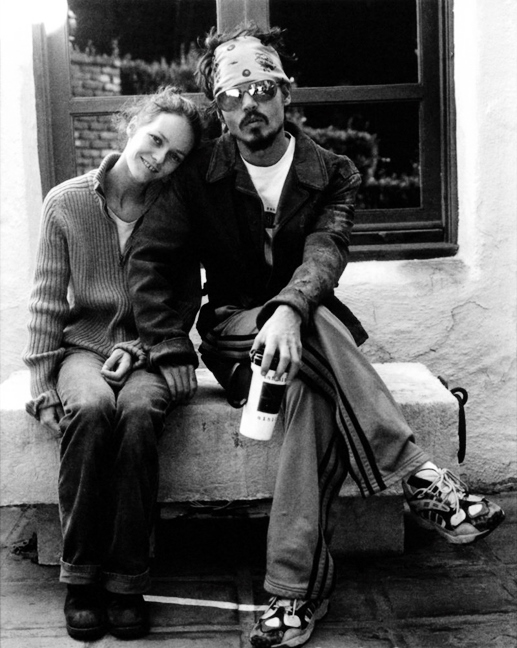 Chic French actress and child singer Vanessa Paradis stayed with Johnny for 14 years & 2 children before rumours of cheating and a split began to emerge in the tabloids.

‘The teachers didn’t want to teach, and I didn’t want to learn—from them. I wanted my education to come from living life, getting out there in the world, seeing and doing and moving amongst the other vagabonds who had had the same sneaking suspicion that I did, that there would be no great need for high-end mathematics, nope… I was not going to be doing other people’s taxes and going home at 5:37 p.m. to pat my dog’s head and sit down to my one meat and two vegetable table waiting for Jeopardy to pop on the glass tit, the Pat Sajak of my own private game show, in the bellybutton of the universe, Miramar, Florida.-
― Johnny Depp

*This weeks photos are not my own (obviously).*