‘I am the tall kingdom over your shoulder
That you would neither cajole nor ignore.
Conquest is a lie. I grow older
Conceding your half-independant shore
Within whose borders now my legacy
Culminates inexorably.’  Seamus Heaney, The Act of Union

Priding itself on the artistic and scientific skill of its people, England is deemed to be not only a land favoured by nature, but also a thriving cultural hive from which the creations of Jane Austin, Isaac Newton, Stephen Hawking, William Blake, Christopher Wren and John Lennon have emerged. An understated humour epitomised by the uncensored intellectual satire of Russell Brand flows through towns and cities, yet behind quaint afternoon tea and yoga classes, beyond even the moist green grass of this- as Shakespeare defined it – ‘other Eden, demi-paradise’, lies a country in the shadows, seemingly hungry for violence and hell-bent on proving Darwin right.

Survival of the fittest is everything- so the saying goes and so we witnessed as indigenous North Americans were wiped out by smallpox and underdeveloped weaponry following the English invasion. Aborigines were to share a similar fate and in 1789 an imported bout of smallpox was to kill 90% of the Darug people and of the 400 indigenous languages spoken prior to British colonization, 330 would die with their people. Today most Aborigines speak the language of their colonizers and only 70 indigenous languages remain, making up 0.7% of languages spoken in Australia. North Americans and Australians were of course not the only victims facing down the barrel of British Colonial power, China was to lose its nation to opium addiction as the British smuggled opium to the East in reaction to China’s self-sufficiency and banning of western goods and under the British Raj, India too was to lose its trading power to the British as only British government members were permitted control over salt production.

Much has changed since the days of the Old World and now Britain boasts a broadly open-minded ethnically diverse populace. Walk down any street in London and you may well bump into orthodox jews, Indian-born families, Russian businesswomen, mixed-raced children or European and Asian tourists; step onto any tube and you may well hear 12 different languages uttered across the carriage at any one time; walk through any shopping centre and you may well pass Italian boutiques, Middle Eastern kebab shops, Greek delicatessens and French perfumeries- modern England is indeed a picture of cosmopolitanism.

However, as the BNP and UKIP gain power, border controls tighten and a host of sniffer dogs greet new visitors at London airports, it seems our racial tolerance is waning. A byproduct of the British Empire, the English language has become as universal as its empire once was and knowledge of English is essential to gaining a foot up in an international market. Native English speakers however, remain characteristically monolinguistic and while we may distance ourselves from foreigners or immigrants with broken English, the world is frantically trying to learn our language to survive. British tea culture also leaves a rather bittersweet aftertaste of colonization and as the country still enjoys one of the highest GDPs across the globe, it seems the United Kingdom is still somewhat brimming with the former spoils of war- spoils it is increasingly refusing to share with foreign nationals as immigration laws grow stricter.

Ought we not share our wealth and culture with the countries from which we stole them, or should we protect our nation from overcrowding at all costs? Are British border controls growing too strict?  Are immigration laws breeding racism and disharmony, or is the United Kingdom still a pillar of racial tolerance? Are communities in Britain as integrated with one another as they are culturally diverse? Has England atoned enough for its past authoritarian crimes, or is the necessity to speak English Language a mark of the nation’s continuing monopoly on international markets? Should foreign language education be improved as a mark of repentance for the enforcement of the English language on British colonies and to promote future intercultural understanding? 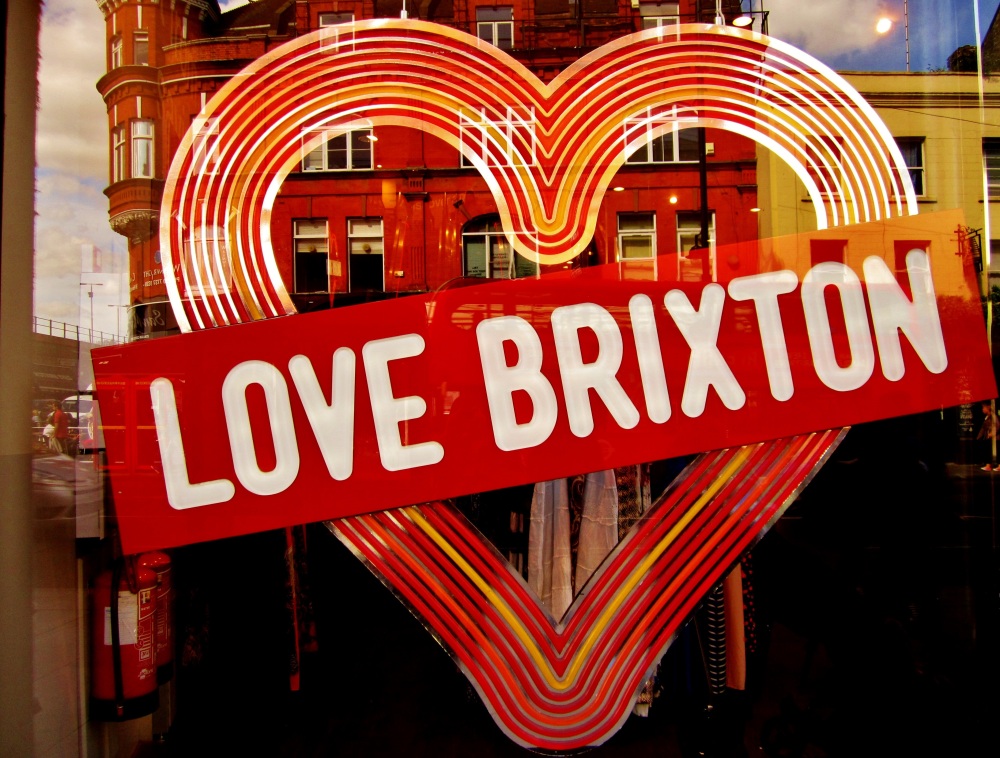 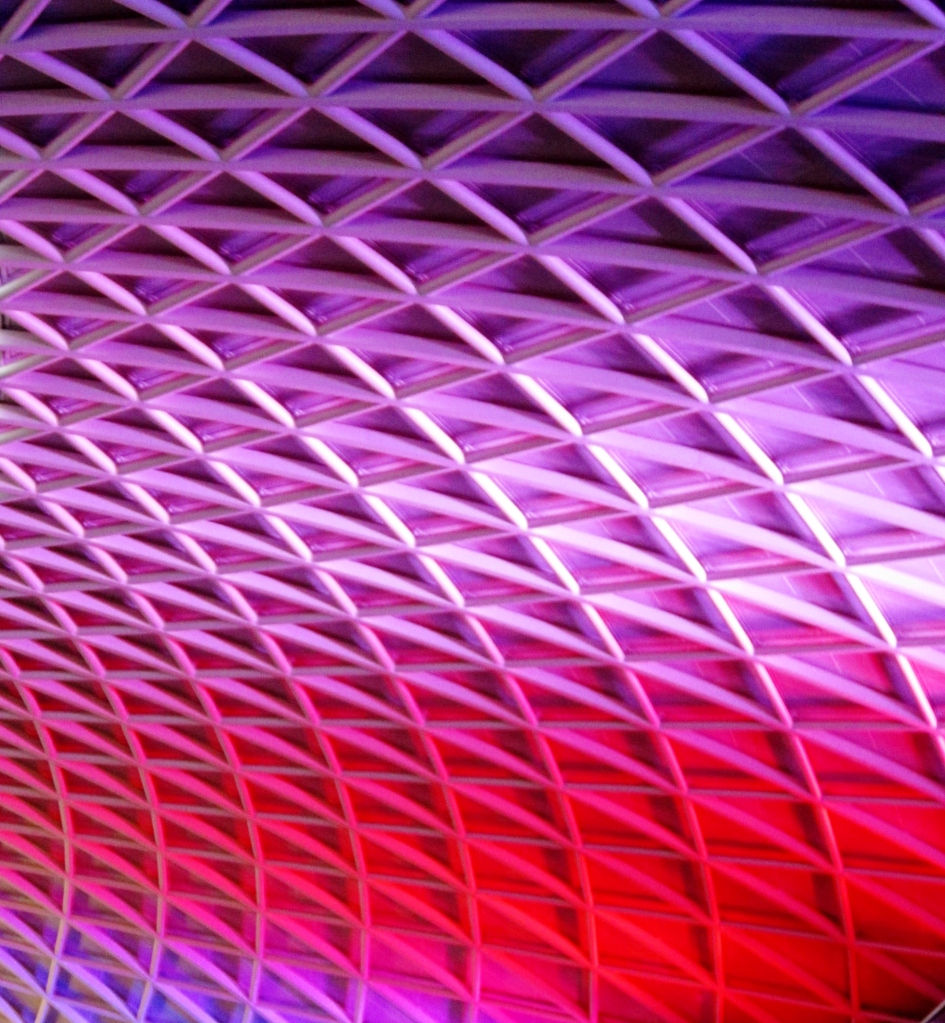 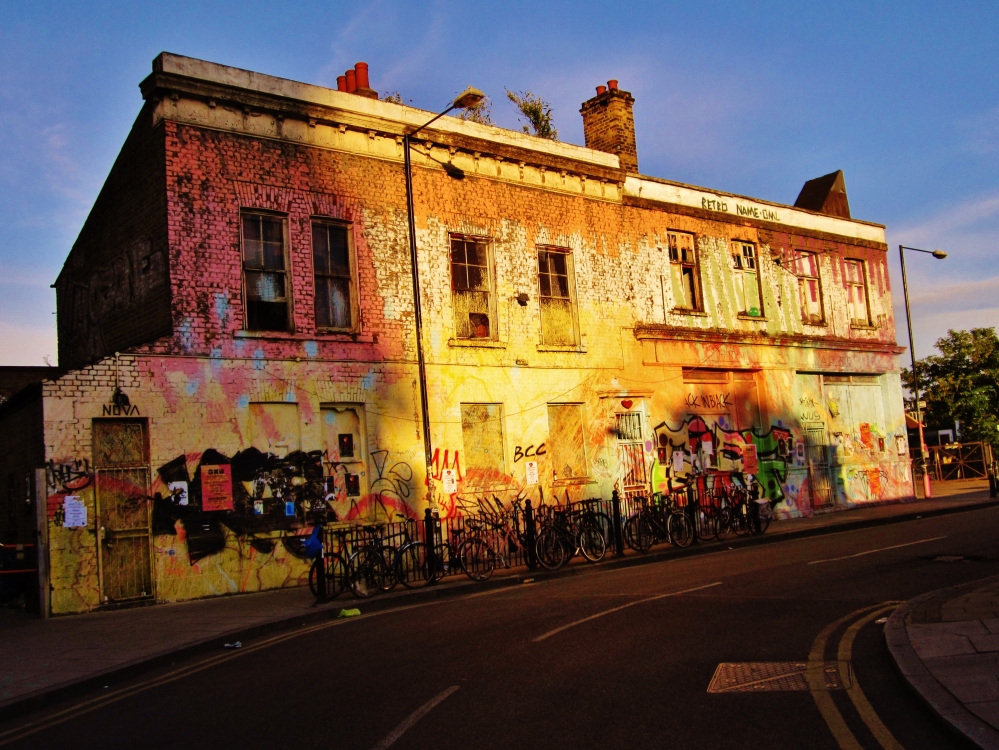 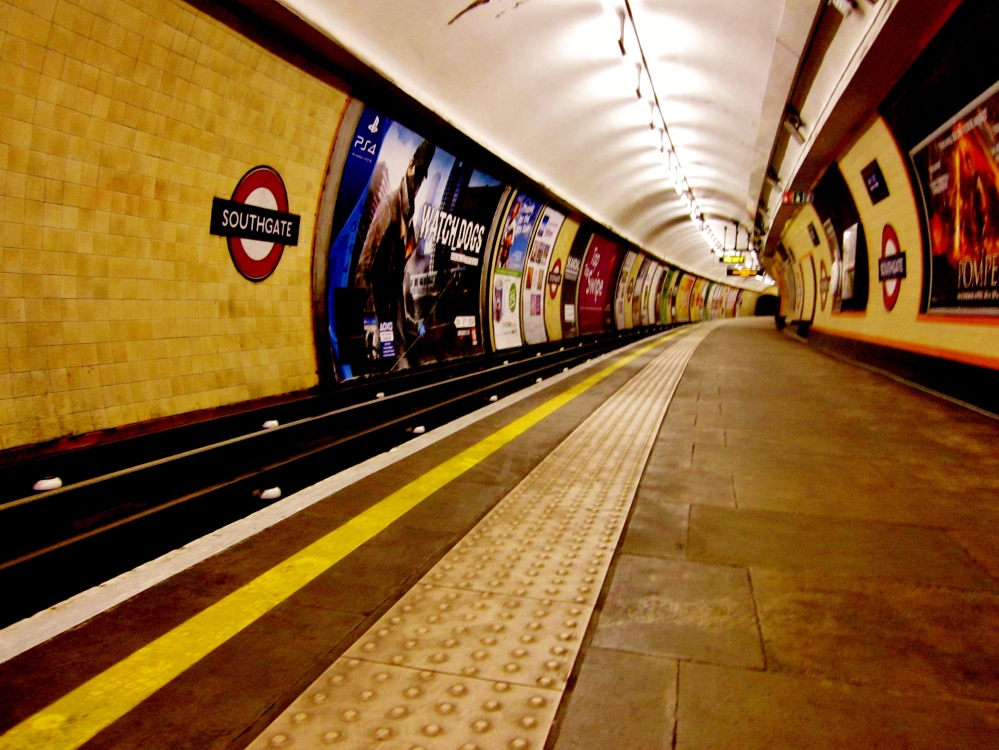 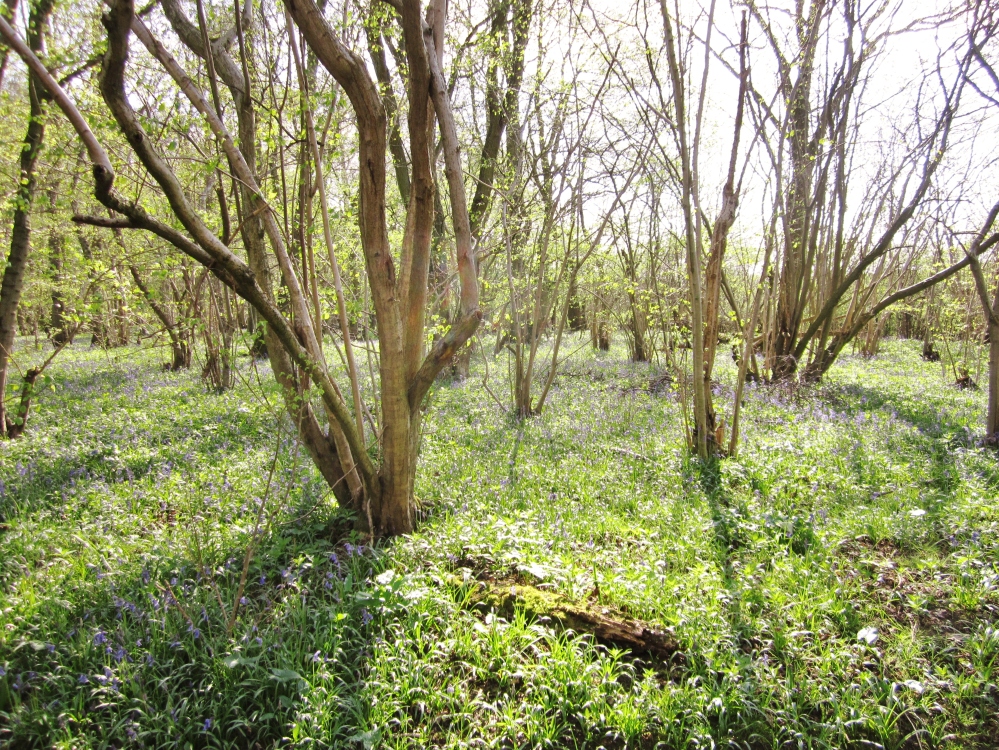 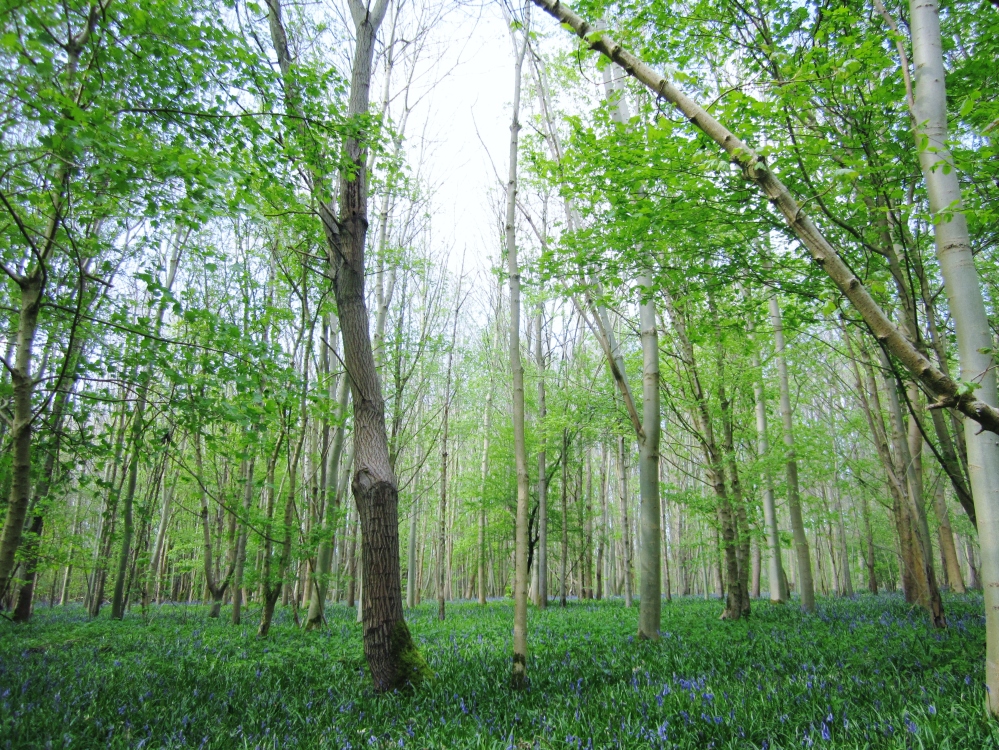 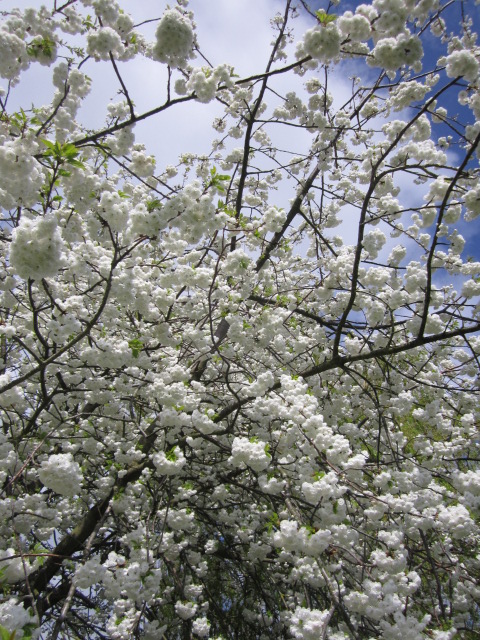