‘We shape our buildings; thereafter they shape us.’ – Winston Churchill

The industrious swallow delicately collects branches from nearby greenery to build her homely nest, the weary beaver juggles logs for his unassuming riverside den while the rabbit burrows deep into the ground to create his secret earthy haven. They live side by side amongst one another, yet rare is the rabbit with a nest or the beaver with a burrow, each loyally upholds the architectural tradition of his kind to conjure up a new home for the winter with the woodland that surrounds him.

For humankind, it is much the same; we further the traditions of our culture or nation and however sparse the resources, we mould our environment to make it our own. We however, go yet one step further than the animal kingdom; whether it be a mud hut or a mansion, we draw on cultural customs whilst still striving for individuality and innovation; so each building becomes another dimension of oneself and the ever-evolving society to which one belongs.

Thus, we come to see that a construction is an embodiment of its designer, each architectural creation is a morsel of its creator’s mind frozen in time and therein lies the poetry of architecture- buildings become a footprint of the past and a legacy that may live long beyond the years of the decomposable human form and the transient fashions of a generation. As the foot of each new visitor passes through the marble archways of the Sistine chapel, up the intricate iron lattice of the Eiffel Tower and down the vast snow-white steps of the Taj Mahal, in one fleeting moment we may unwittingly revive the past.

Is architecture an art form epitomising evolutionary anthropology or merely a reflection of man’s simple need for shelter? How far should architects aim to challenge tradition? At what point does the incredible become ostentatious? Is extraordinary architecture worth the human suffering caused to its constructors?

‘We need houses as we need clothes, architecture stimulates fashion. It’s like hunger and thirst — you need them both.’
― Karl Lagerfeld 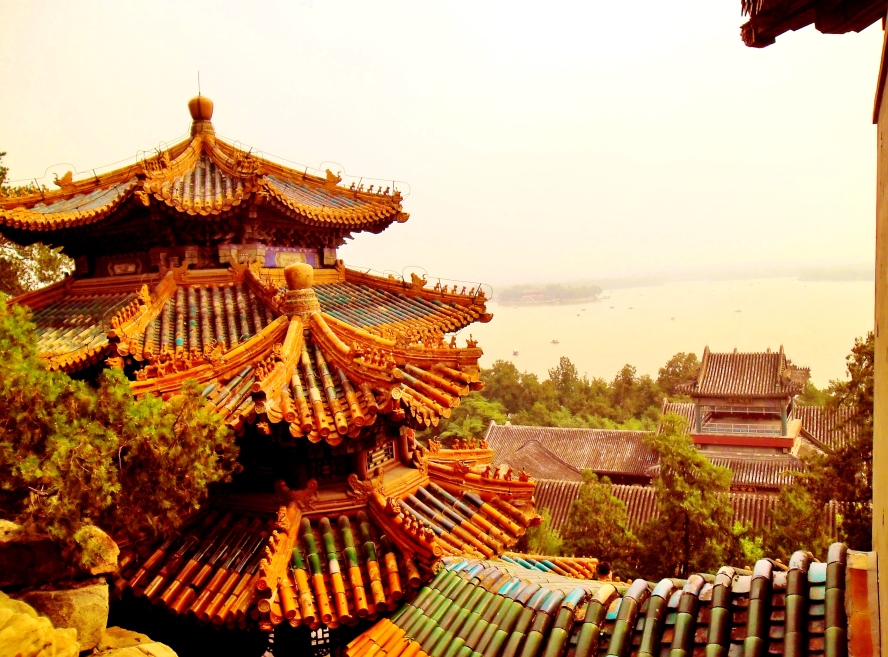 The harlequin coloured mosaics and intricate artwork of Beijing’s summer palace look out onto the river, loyally guarding many an Emperor’s most hidden secret. 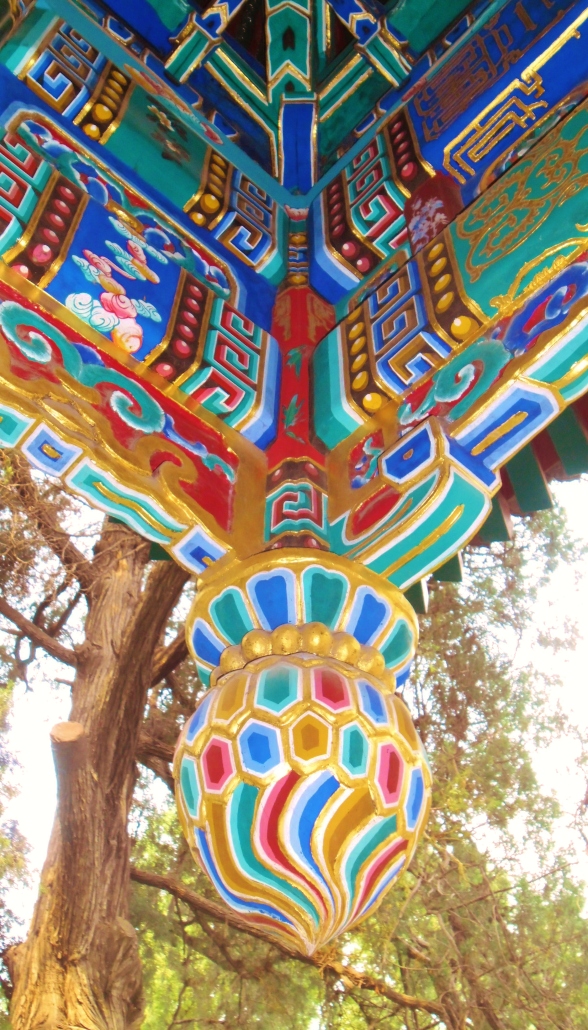 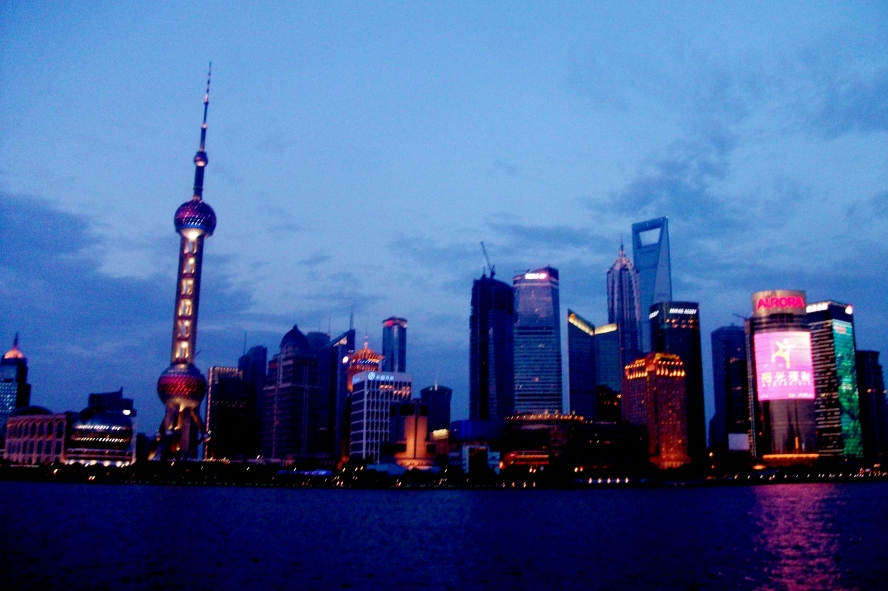 The Bund beyond dusk- Shanghai‘s most photographed creations attract a new generation of visionary architecture enthusiasts. 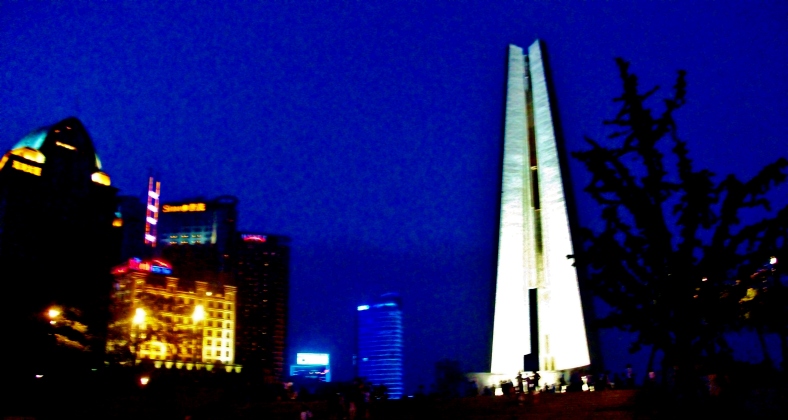 2. The rural poetry of the understated cottages, castles, cathedrals and regal châteaux of Southern France 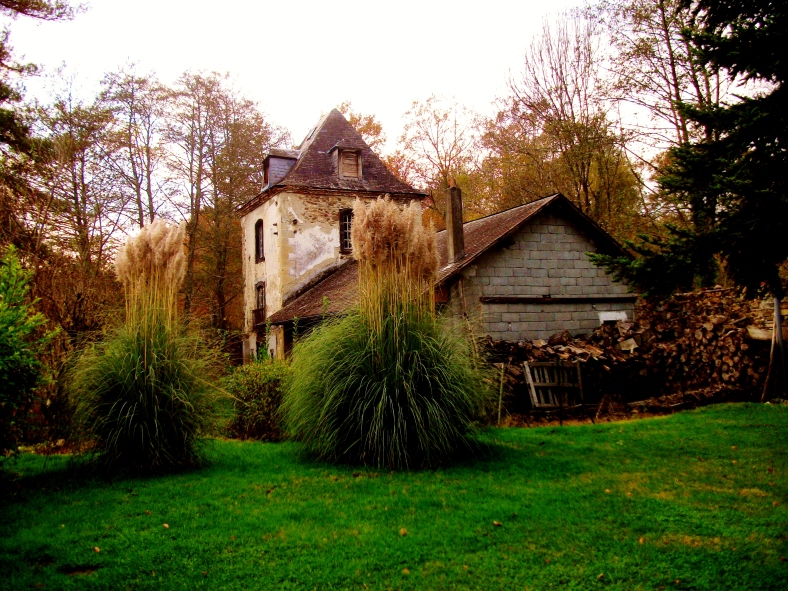 Marble mansions of earls & dukes and medieval monasteries allow the transient traveller to transport himself back in time.

3. The mud huts of Mauritius complete the holidaymaker’s fantasy with their beach-side simplicity 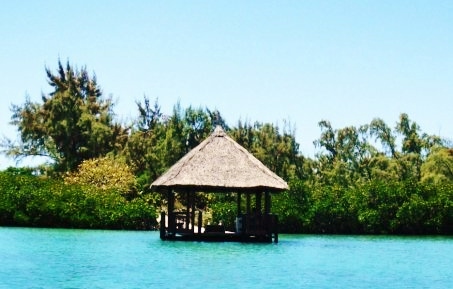 4. Edinburgh’s looming architecture gives a gentle Gothic nod to passers by as it soundlessly flaunts itself in the urban shadows of Scotland.

Lying in patient wait for a contemporary Catherine & Heathcliff to cross its shadowy path, the jagged steeples of Edinburgh’s Gothic creations watch the city’s every movement omnisciently.

5. Like candy in a sweet shop the rainbow coloured array of terrace houses and illuminated constructions sprinkle themselves along the canals of Holland’s capital of diversity, Amsterdam

6. The vibrant sky high Indian influenced temples of Reunion Island rouse & enrapture every eye that passes by their extravagant entrances.

7. Historic secular and non-secular architectural treasures are offered up with lofty pride by Cambridge, where architecture of old is worshipped as a sacred scholarly realm 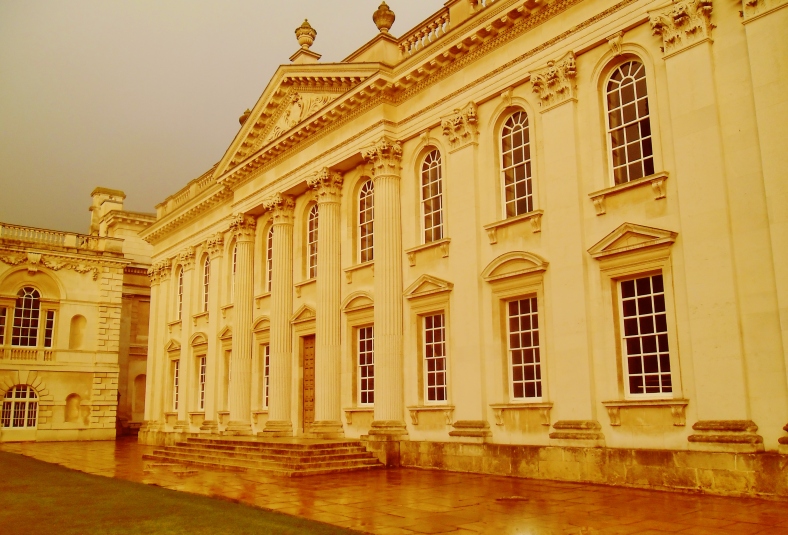 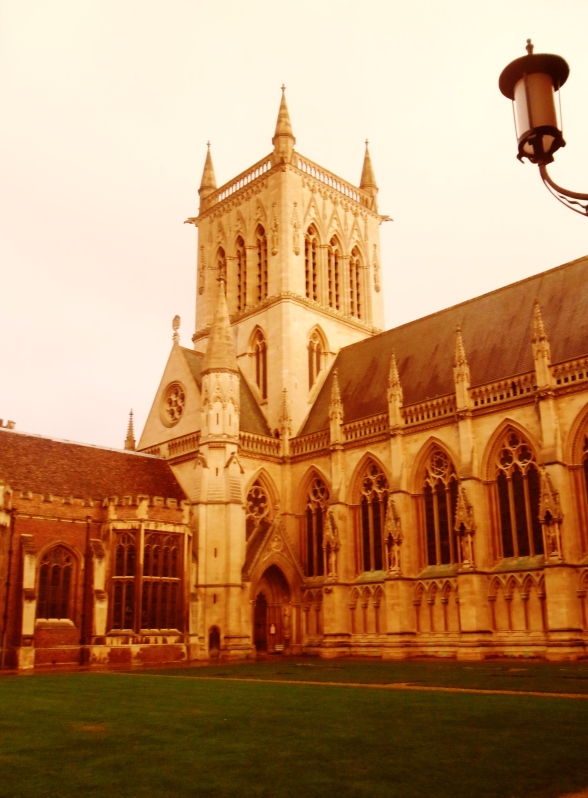 8. From Prince Albert’s Victorian crystal Palace right through to the 21st century innovations of today that force their way into the architectural limelight, the World Exposition boasts a plethora of structural design masterpieces every four years.

Great Britain’s cutting edge Seed Cathedral designed by Thomas Heatherwick and his visionary conglomeration is an exploration of the balance of urban society, economic success and nature.

Like an architectural urban hedgehog, the 60,000 super-sleek silver rods of the Seed Cathedral proudly showcase their 250,000 plant seeds in an effort to promote environment protection & metropolitan living with preservation of the world’s seeds through architecture. 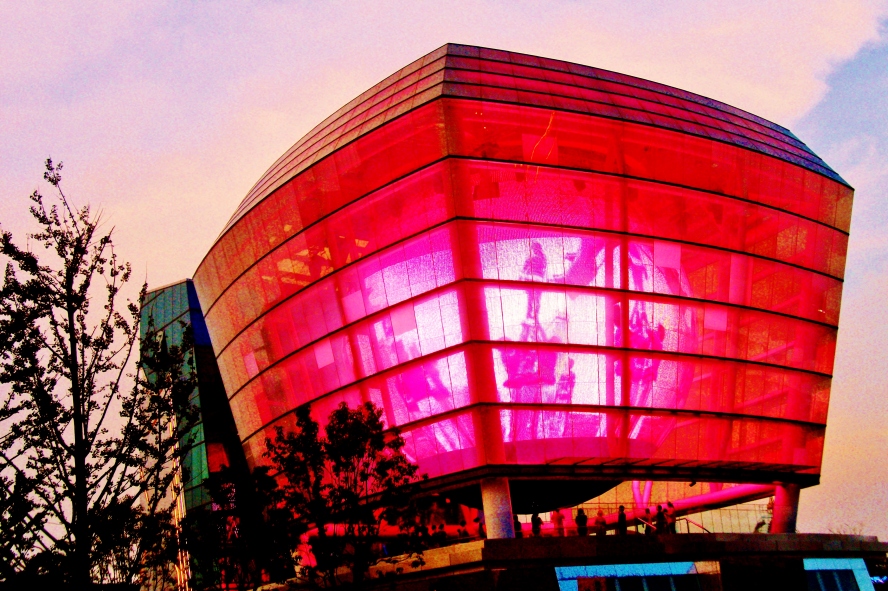 The Taiwanese pavilion traps the ‘Heart of Taiwan’ beneath its futuristic sheath – a rainbow coloured construction illuminated by 1 million LED lights, unfurling Taiwan’s area’s of natural beauty on the surface of its spherical skin.

The Sun Valley Axis at China’s World Expo 2010 manifests potential harmonization of urban society and the natural environment, collecting rain to water gardens & generating solar energy to illuminate itself as darkness falls over the Shanghai skies.